A 72 foot diameter, lit feature element was required to cover an atrium ceiling in one of the largest shopping centers in the United States. Mall of America® hosts more than 400 events each year. In the East rotunda, one of the main event venues, a renovation was needed. Gabellini Sheppard developed 8 different concepts that would not only cover the ceiling area, but also create a luminous, refreshing space.

The final design of a 5,200 square foot, 6-ringed feature, was sloped to match the curvature of the ceiling. Through design development and Eventscape’s creation of a full-size scaled mockup section, a different grey color gradient was chosen to print the fabric covering for each section of the middle rings with the center disk and outside ring remaining white. The printable block-out textile was the ideal solution for this project as the rings appear solid, providing an even glow with a subtle gradient in the print colors. The placement of the textile seams was specified by the designer. 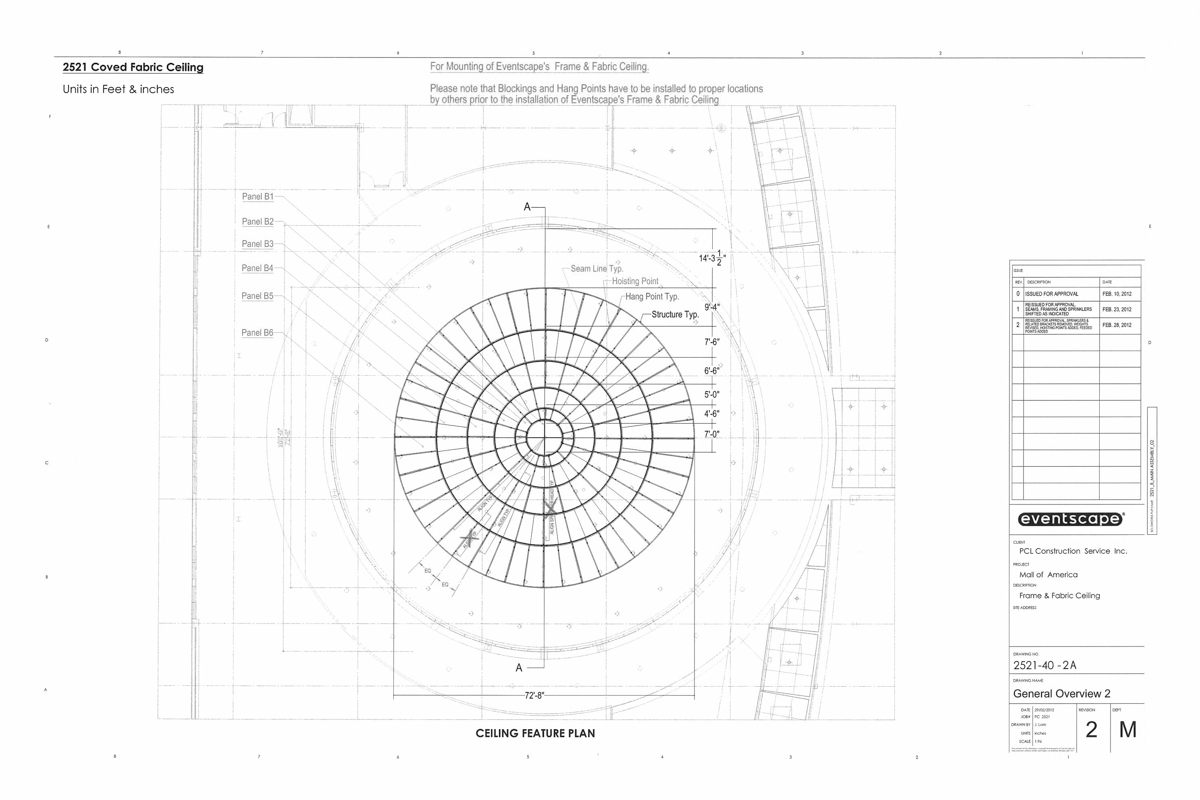 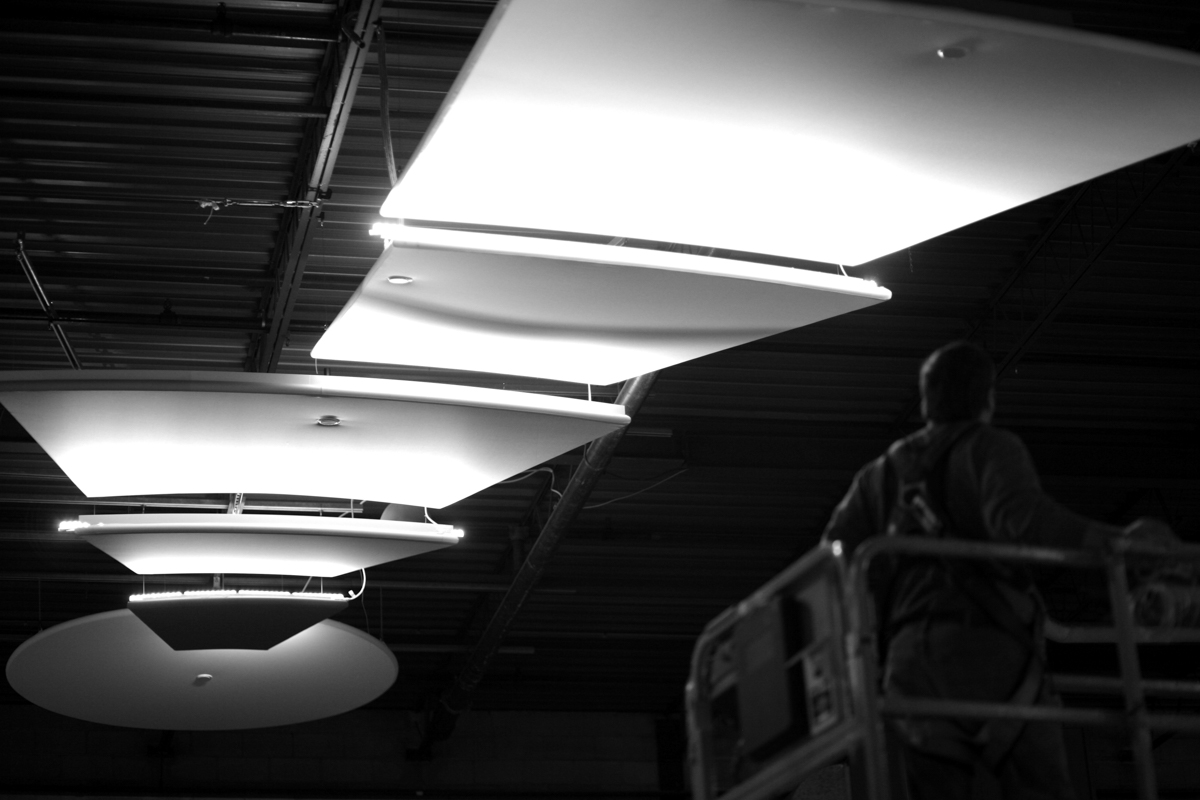 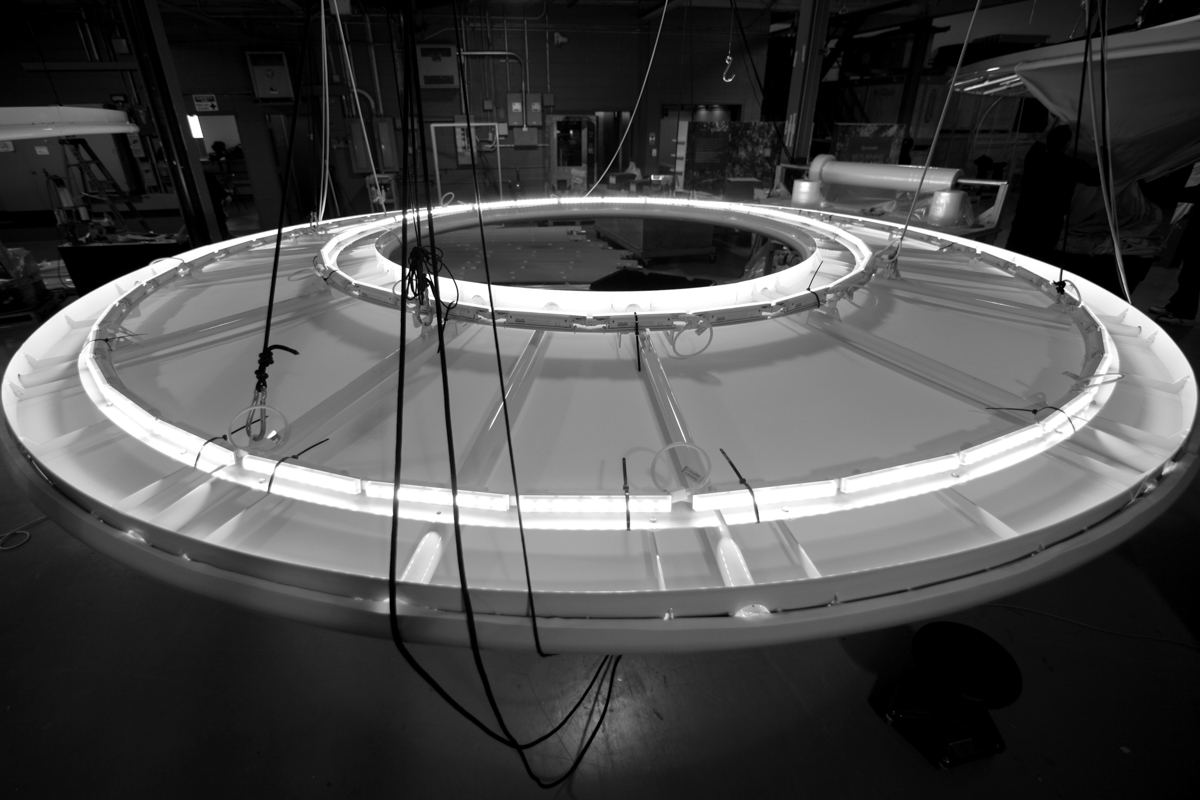 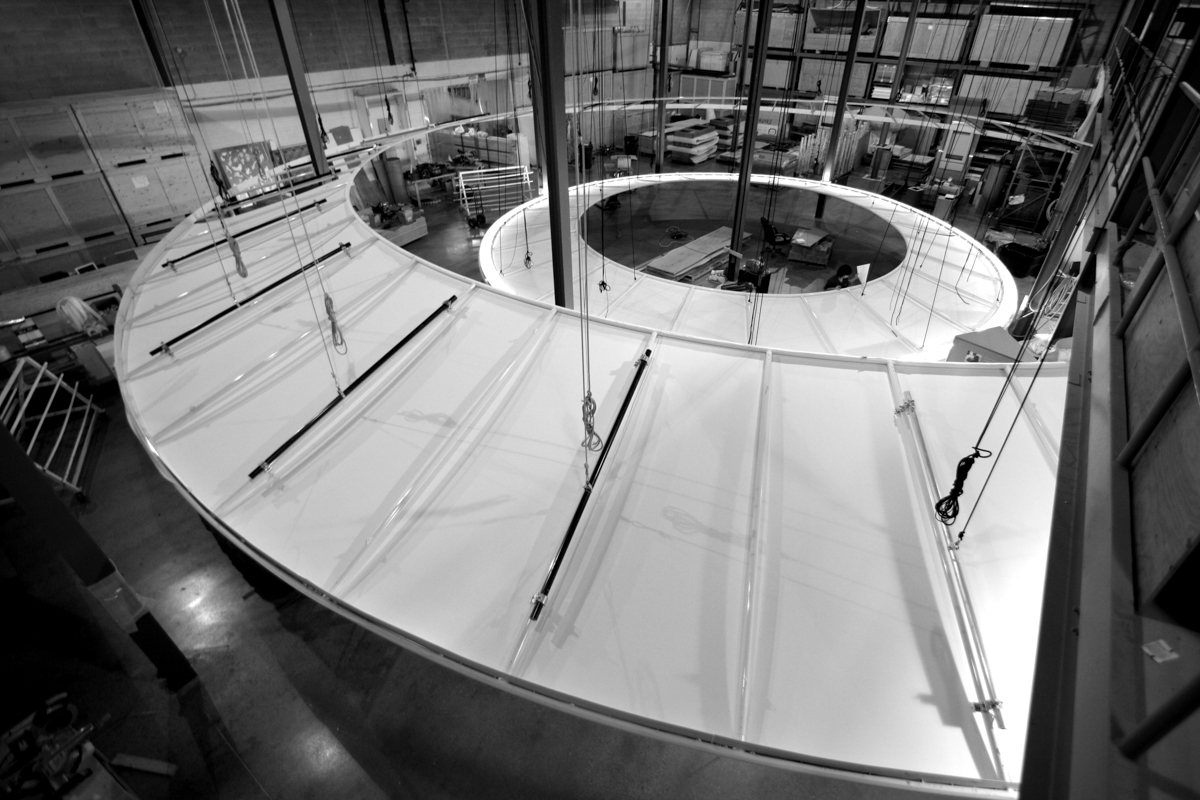 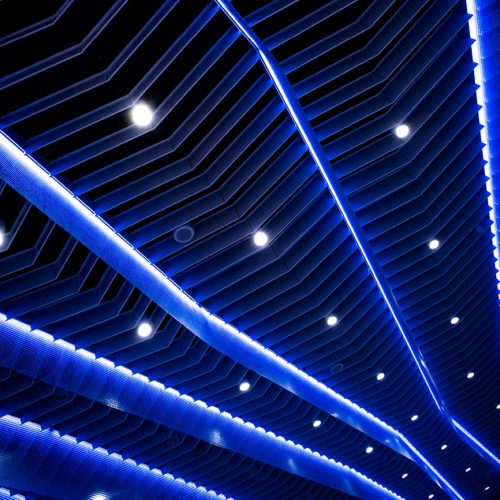 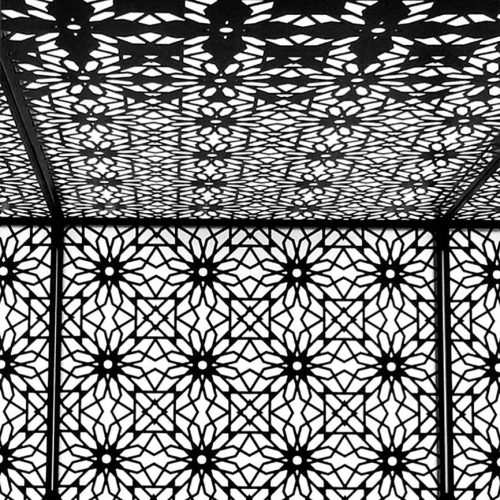 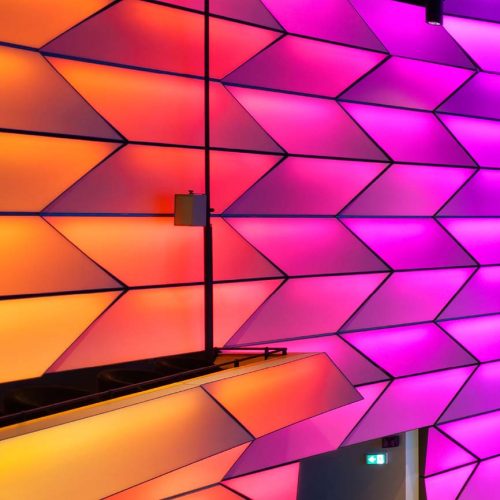